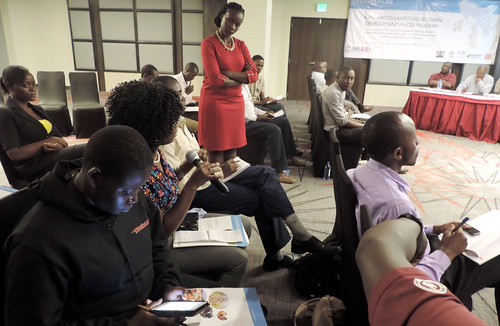 In an effort to promote engagement with members of the press the AVCD program held it’s first media round table on Wednesday 19th October 2016 in Kisumu city. The topic of discussion for this inaugural event was the dairy value chain with a emphasis on the improved technologies and interventions under way in the AVCD target region of Migori, Homabay, Siaya, Busia, Vihiga and Kisumu counties.

During the partner’s session, George Ochuodho (Heifer), David Priest (Farm Input Promotions – AFRICA), and respective county representatives spoke on their role in implementation and discussed their varied approaches in addressing the AVCD dairy objectives. One of the highlights of the discussions was the appreciation made by the county representatives. They all echoed the appreciation they had for the dairy component in addressing their technical and resource gaps in providing AI services, disease control, and forage management. Each spoke on the limitations they had before and gave examples of the achievements to date with the support from the AVCD program. One such achievement is that the dairy component with the support of its partners has inseminated 4,000 animals across its focus counties in year one.

Coincidently the Homa Bay and Kisumu counties have now allocated significant funds in their county budget for breeding and disease control interventions. “Thanks to the AVCD program, we now have a clear roadmap on how we are going to improve the dairy sector in Homa Bay,” commented Omollo Auma. 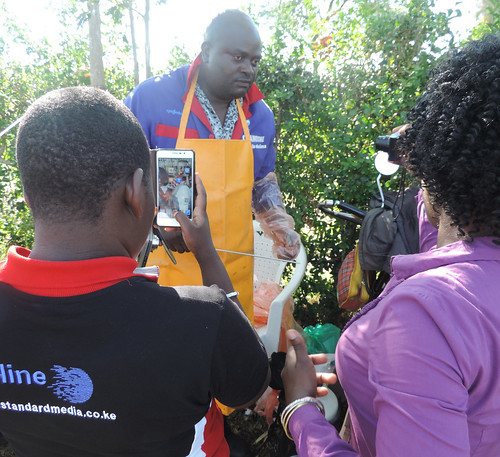 Thereafter at 7am the next morning (Thursday 20 October 2016), journalists where taken to a FTAI site visit in Muhoroni to witness the final stage of the intervention and interview members of the community based organisation OSIEPE (http://osiepepa.weebly.com/) who mobilized local farmers to participate in the subsidized activity.